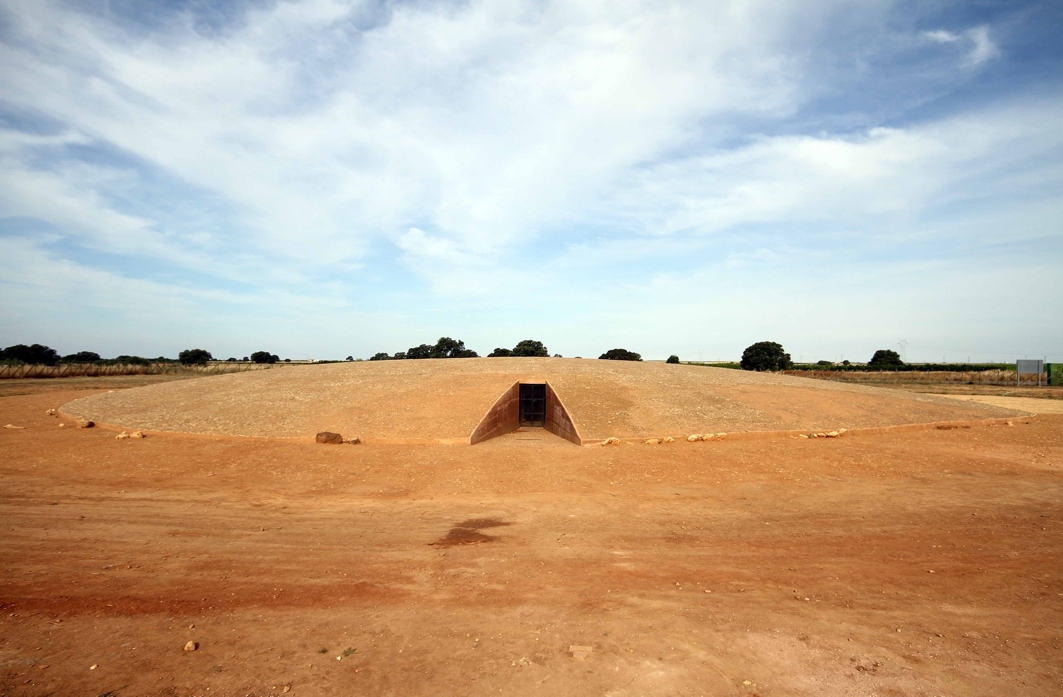 Andalusia has a very important artistic legacy from prehistoric times distributed throughout its territory – like an enormous and complex mosaic – from magnificent Palaeolithic painted groups (Ardales, Pileta, Nerja, Malalmuerzo, Morrón, Ambrosio, etc.) to the most recent – and numerous – groups of Schematic painting (nuclei in Sierra Morena, the Subbetic, the north of Almeria, etc.).  Between them, chronologically speaking, are the Levantine Art groups of the easternmost area of the provinces of Almería and Jaén, the most southerly of this peculiar style of peninsular prehistory.

How to get there: The route covers, in 6 days, inland Andalusia (from west to east), from the town of Trigueros, in Huelva, to the region of Los Vélez, in Almería. It also passes through Benalup (Cádiz), Ardales (Málaga), Zuheros (Granada), Jimena, Aldeaquemada, Santiago-Pontones and Vélez Blanco (all in the province of Almería).