11. Rock Art in the Murcia Region 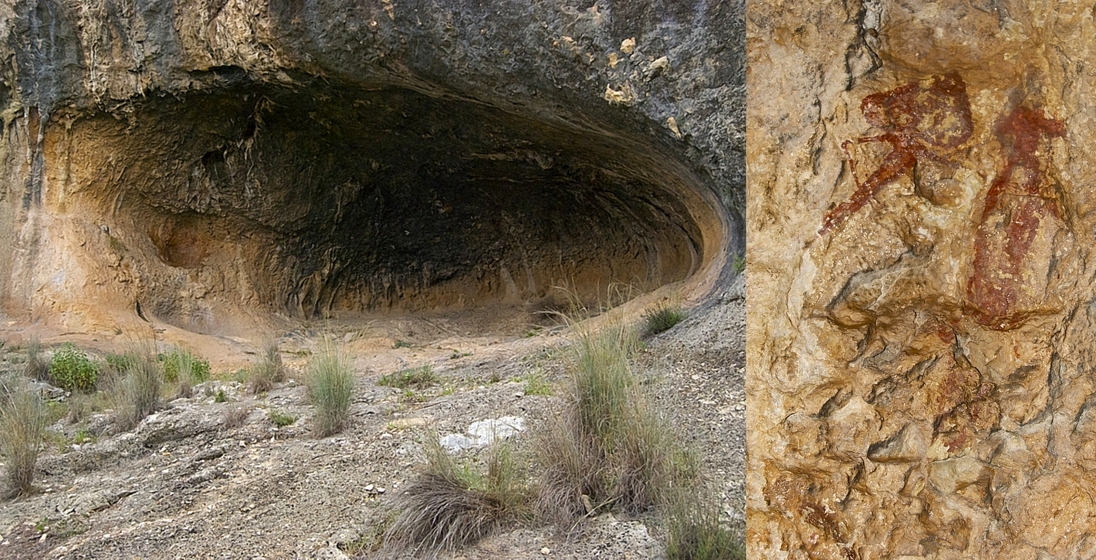 The cave destinations that can be visited in the Region of Murcia have the UNESCO World Heritage designation, as part of the “Rock art of the Mediterranean Arc of the Iberian Peninsula”. The sites are concentrated in the upper reaches of the Segura river valley and in the mountain ranges of the interior of the region, where we find a series of enclaves where the 3 main types of rock art of Recent Prehistory can be found, that is, the period from the beginning of the Mesolithic and the end of the Bronze Age, during the first two thirds of the current geological period, the Holocene (9,000-3,000 years before the present day, approximately). These are the Levantine, Macro-Schematic and Schematic styles.

Not to be missed: All the rock sites have been declared UNESCO World Heritage Sites.

How to get there: In 5 days, the route starts from the town of Mula, continuing to Moratalla, Calasparra, Cieza, Jumilla and Yecla (Region of Murcia), continuing to Alcoy, Castell de Castells (province of Alicante) and, optionally, ending at the MARQ Museum in Alicante..