12. Rock art landscapes in the Community of Valencia 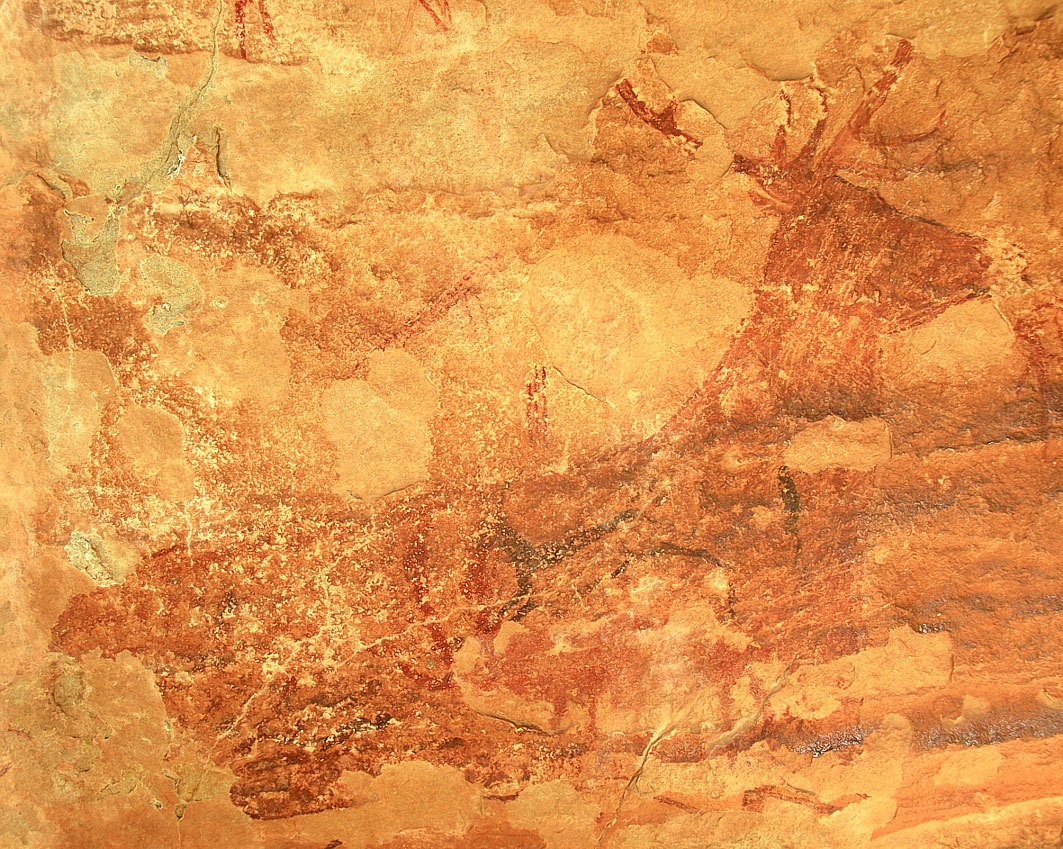 The so-called “Levantine” rock art is the last great fully figurative art of the Prehistory of southern Europe. Developed by the last groups of hunter-gatherers on the Iberian Peninsula at the beginning of the current geological period – the Holocene – between 8,500 and 6,500 years ago, this peculiar and very scenic style developed in hundreds of shelters in the Mediterranean mountain ranges of the Iberian Peninsula, all of which make up the UNESCO World Heritage site known as “Rock Art of the Mediterranean Arc of the Iberian Peninsula”. The Region of Valencia is home to some of the best examples of Mediterranean Levantine art in the inland ravines of Valencia and Castellón. In Alicante, we also find the enigmatic Macro-schematic Art.

Not to be missed: The 4-day route starts in the mountain ranges of Alicante, continuing through the Caroig Massif (Valencia), in the town of Bicorp, to continue in the Valltorta-Gasulla Park (Valncia), in Tirig and Ares del Maestre, and finish in the region of the 3 Kings (Morella, Alcañiz and Tortosa -Ulldecona-).

How to get there: All the shelters that can be visited on this route are, in addition to some of the best-known sites of Levantine Art, UNESCO World Heritage Sites and absolute references of the Prehistory of the Iberian Peninsula.