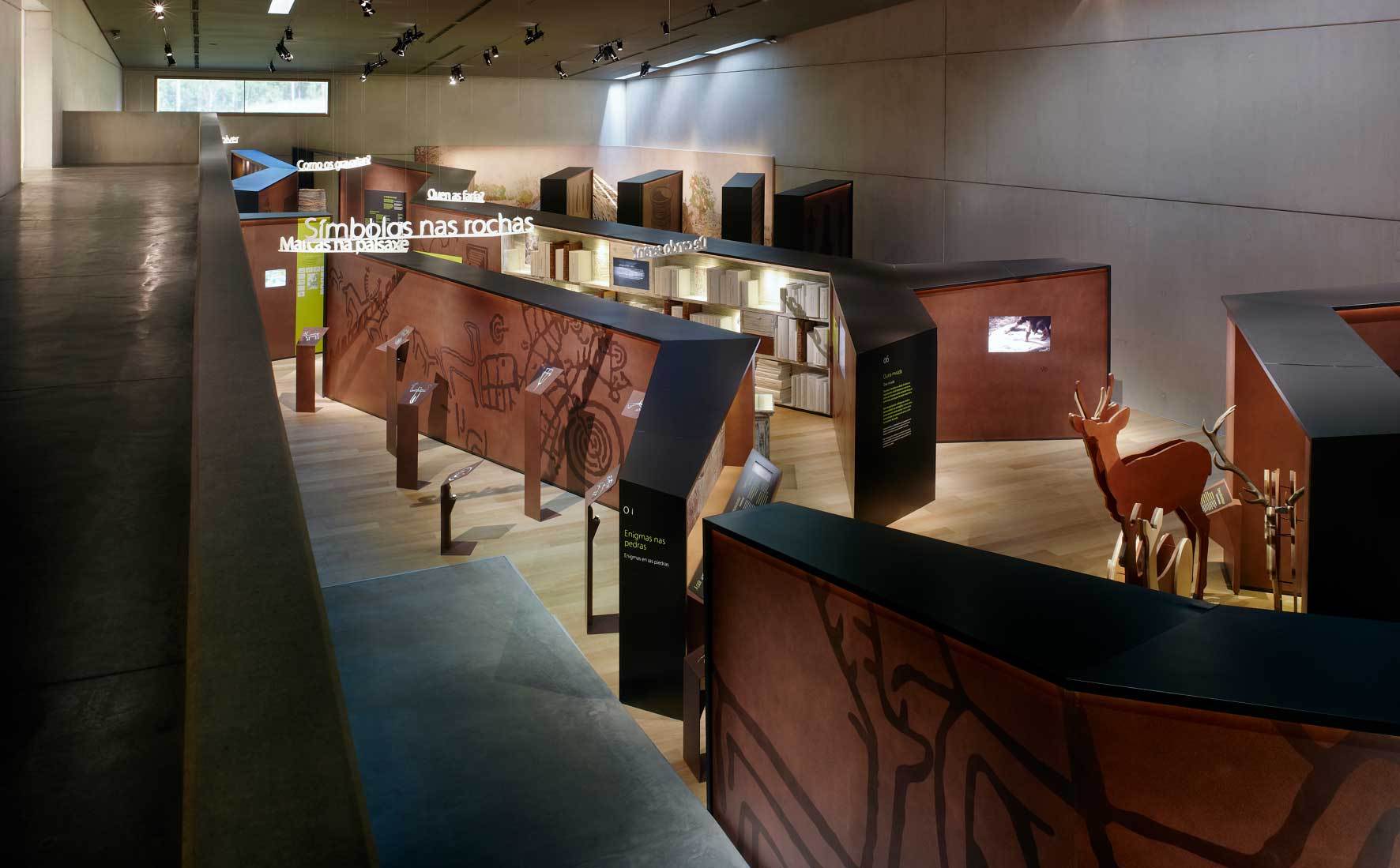 The area around the Pontevedra estuary is home to one of the largest concentrations of petroglyphs on the European Atlantic coast, with decorated rocky enclaves in the open air, both on the coast itself and in the immediate mountains of the valleys of the rivers Lérez and Verdugo. Starting from the formidable Parque Arqueolóxico da Arte Rupestre (PAAR) of Campo Lameiro, the route also covers the sites of Tourón (Ponte Caldelas), Mogor (Marín), A Caeira (Poio) and the archaeological area of Monte Penide (or Monte Mirallo) in Redondela. As a finishing touch (or as a prelude), the Museum of Pontevedra will give us the archaeological context of this art and will show us some petroglyphs and decorated stelae in its own rooms.

Not to be missed: The Campo Lameiro PAAR offers workshops and activities specially designed for children. A visit to the small interpretation centres at the other sites is a magnificent complement. The formidable set of petroglyphs of Mogor (Marín) houses the mysterious “labyrinths” engraved in the hard granite rock. The Museum of Pontevedra, with its various venues, is a must-see destination, while strolling around and getting to know the city. Finally, the views of Monte Penide are breathtaking.

How to get there: The route runs through the Lands of Pontevedra, starting and finishing in this Galician capital, travelling through Campo Lameiro, Ponte Caldelas, Redondela, Marín and Poio. It is ideal to be completed in three days.